What Are The DBS Barred Lists? Our Guide 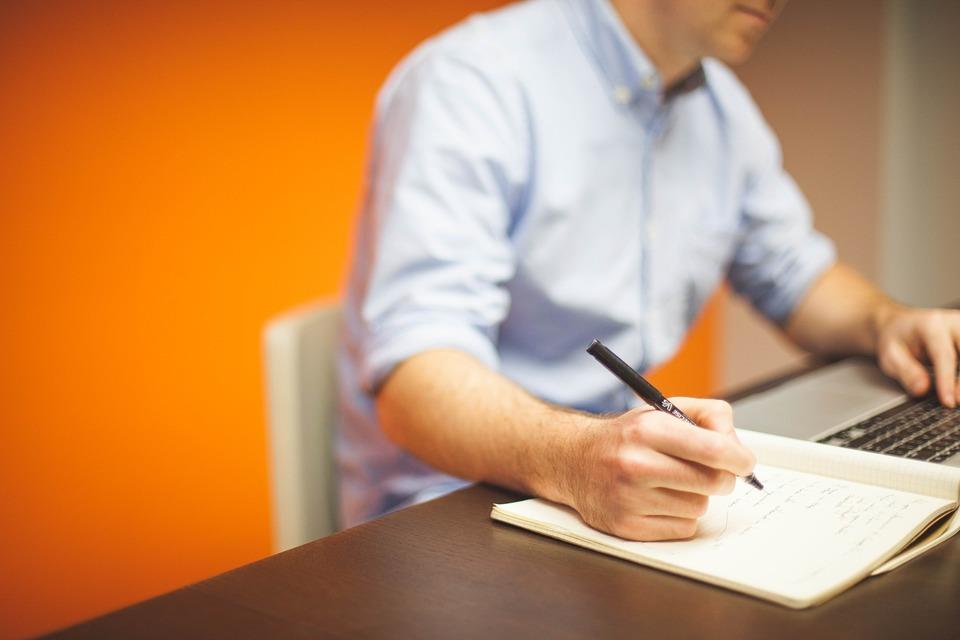 The DBS barred lists form an integral part of the criminal record checking process. Yet, it may be unclear as to what exactly they are and who is responsible for regulating them.

This blog outlines the key features of the DBS barred lists, as well as the role they play in the criminal record checking process.

What are the DBS Barred Lists?

These lists are maintained by the Disclosure and Barring Service and form part of the criminal record checking process to safeguard vulnerable groups.

In some roles, it is a legal requirement of the employer to ensure that an individual they are looking to employ is not barred from working with one or either of these groups. Therefore, checks against the DBS barred lists are crucial for safeguarding.

The barred list checks form part of the application for enhanced DBS checks. The third stage of the process is a check against either or both lists, if applicable to the job or voluntary role.

This eligibility is dependent on the nature of their role with children and/or vulnerable adults. Those engaging in what is termed ‘regulated activity’ with either group would be eligible for a check against the barred list/s.

Why are people included on the barred lists?

People are included on the DBS barred lists because they are considered to pose a safeguarding risk to either children and/or vulnerable adults.

An individual can be placed on the lists either because of a caution or conviction they have received, or because they have been referred to the DBS by an organisation.

Certain cautions and convictions are deemed ‘relevant offences’ and, in some cases, will mean an individual is placed on the barred list/s automatically. In some instances, they will be invited to make representations before being considered whether to be placed on the list.

How can you refer someone for barring?

Organisations, including local authorities, health trusts and regulated activity providers can make referrals to the DBS if they believe the individual presents a risk to vulnerable groups.

The DBS will then investigate and make a decision based on the evidence, including the representation of the individual, and decide whether to place them on a barred list.

Once someone has been placed on a barred list, it is illegal for them to seek work in regulated activity with the vulnerable group from which they are barred from working with.

What are the DBS Barred Lists? A Summary

As we have seen, DBS barred lists are integral to the criminal record checking process. They represent a key tool in order to safeguard vulnerable groups.

So, what are the key points to remember when it comes to the DBS barred lists?

For further questions about the barred lists, or to see how you can make a referral, please visit the DBS website. 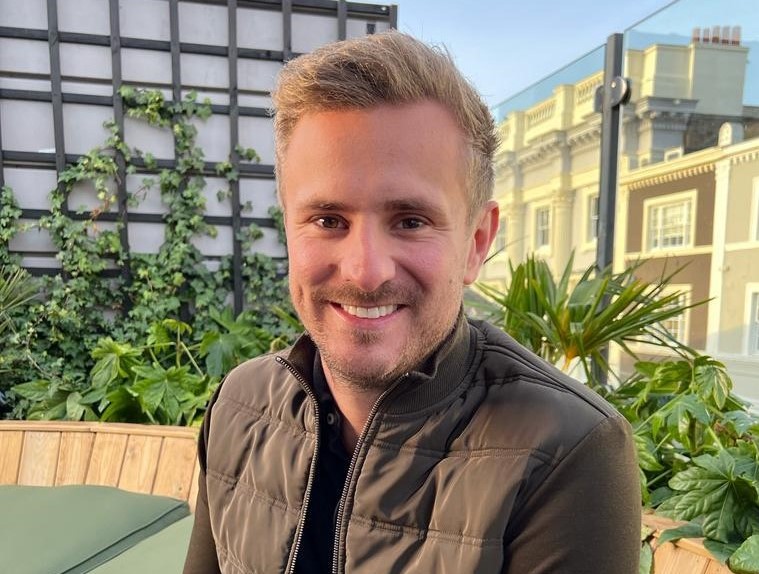 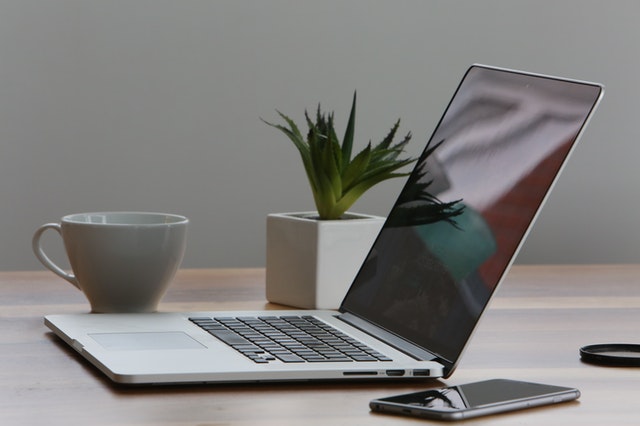 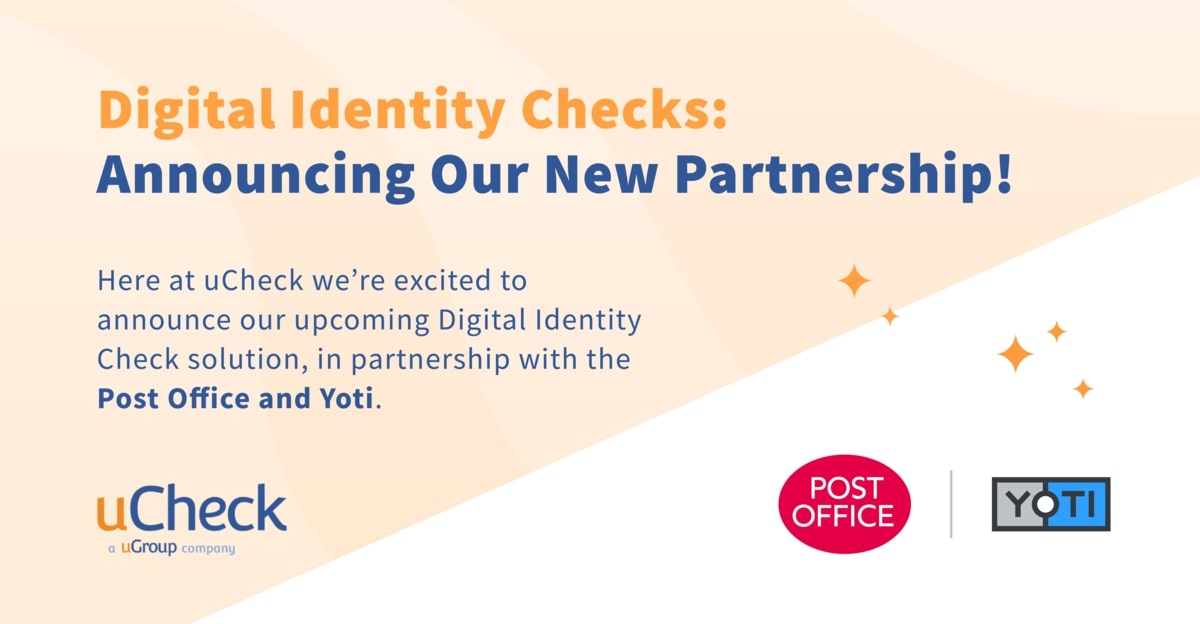 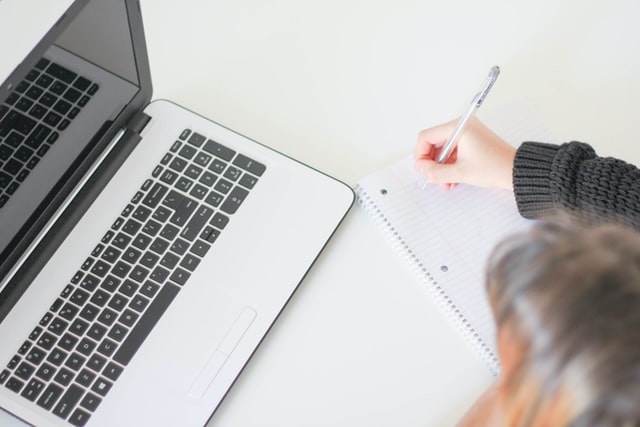 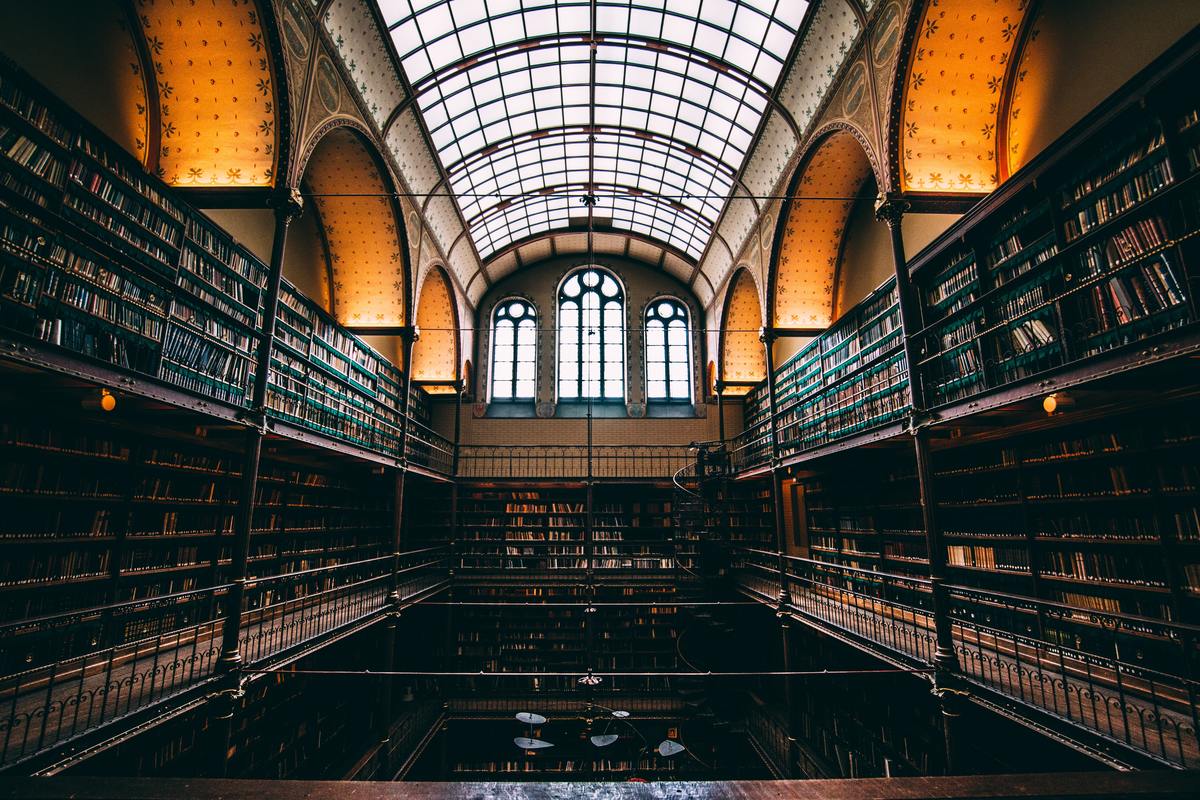 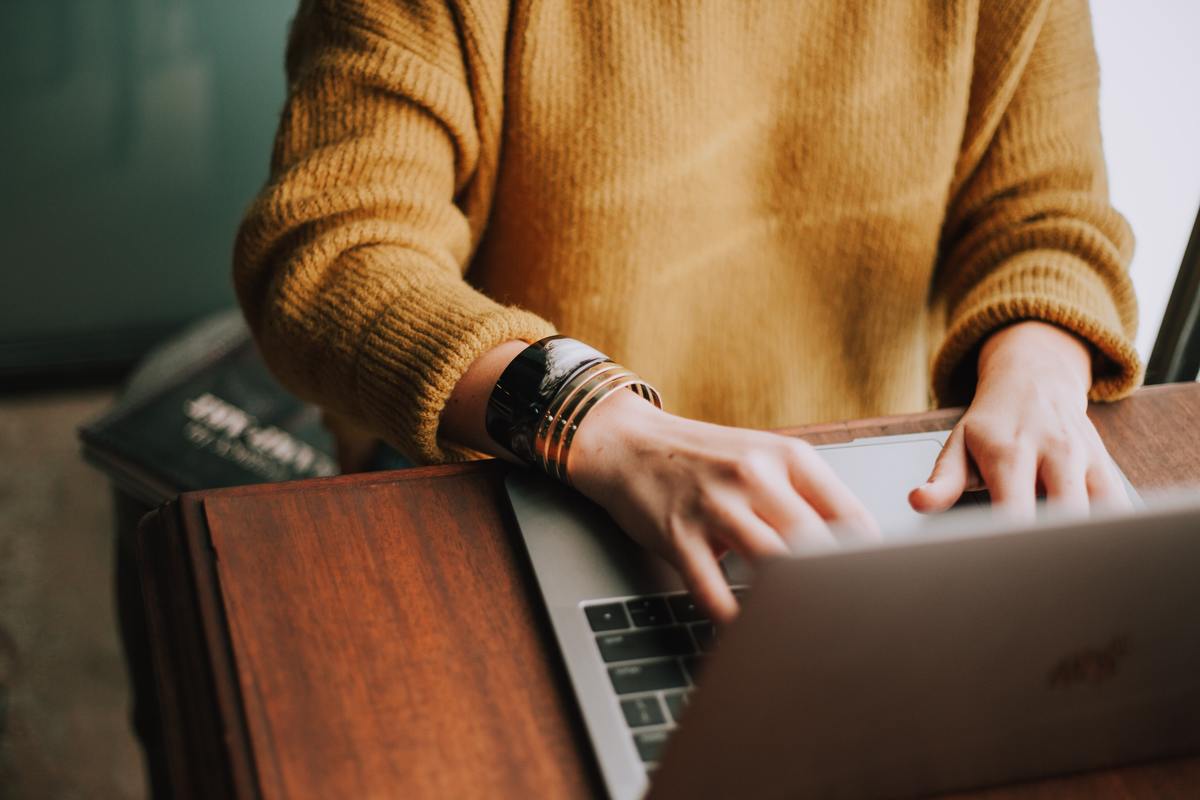